Thre3style just announced the 6 National Finalists for the Untied States and out of the 6, two are Scratch instructors. Big congrats to Scratch Atlanta’s DJ Jaycee and Scratch Chicago’s Boi Jeanius. These two will head out to Philadelphia in September to compete for the National Title. The winner will then go on to represent the Untied States at the World Finals in Chile. Want to be near greatness? Snag a private lesson before these two head out to Philly! 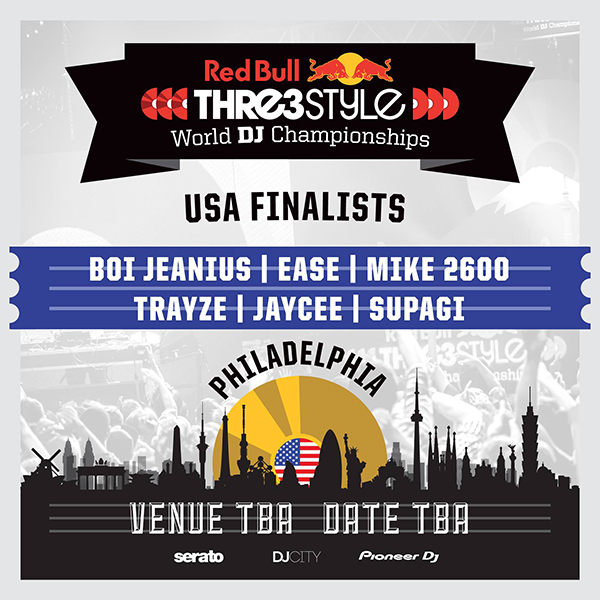 Get to know one of our alumni