The Resurgence of Live Instruments In Music : Scratch's Own Statik Link Speaks With Huffington Post 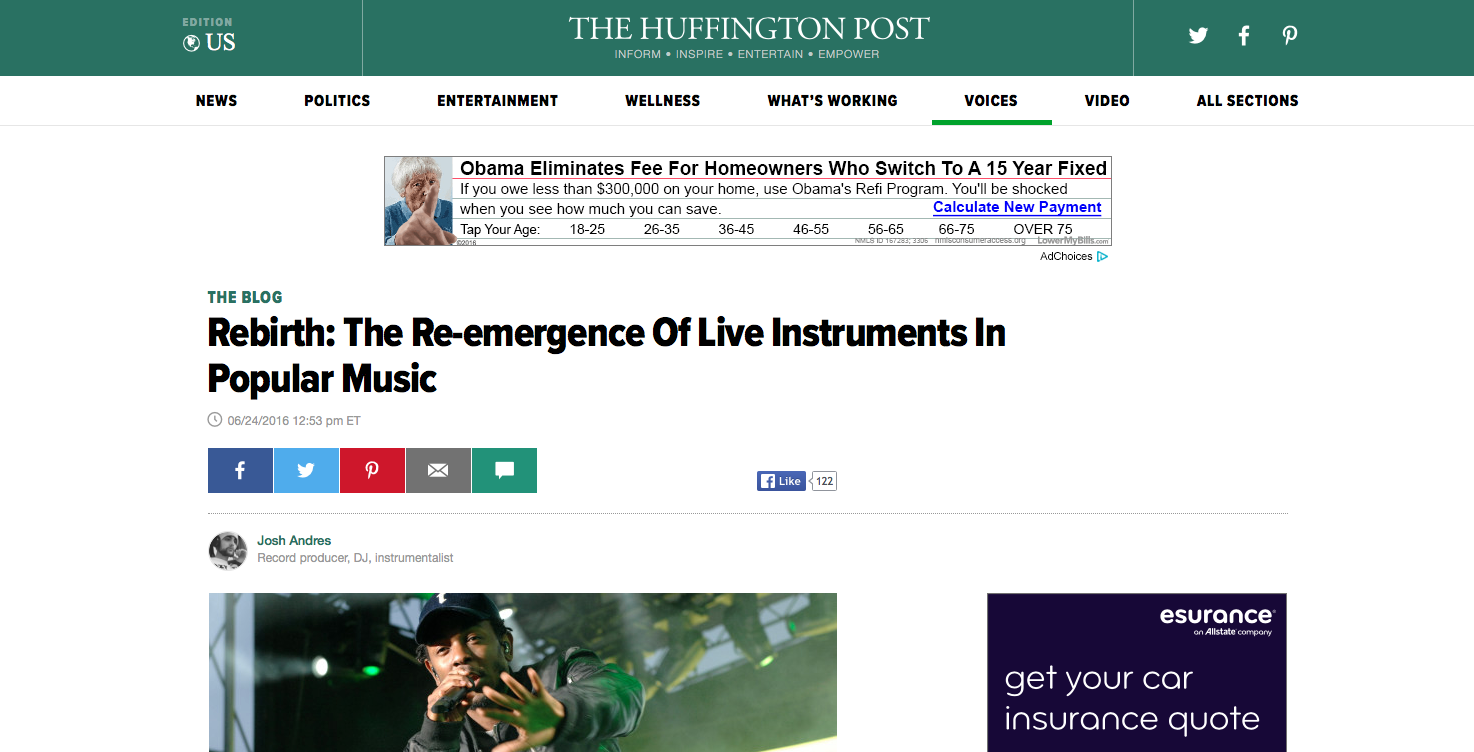 From classic Hip-Hop groups like The Roots, to current producers like Lido and Brasstracks, to the very samples that make up productions, live instrumentation has always had a place in the artform. Scratch’s own Josh of Statik Link spoke with The Huffington Post regarding the resurgence of live instruments in popular music. Read a excerpt below, and read the whole article HERE.

“Five years ago, as the musical landscape changed, I made my exit from Hip-Hop. At that time, Electronic Dance Music, began making major noise in mainstream. The DJ began it’s rise from being the behind the scenes, to the main focus of a show. In Dance music, I could focus on production without worrying about trying to find a placements for the tracks to gain exposure. With the burst in usage of Soundcloud, I could expose my music to thousands if not millions of people. I could also perform these records live. ”

Coors Light, DJs and a pool!

Everything you need to know about Serato Scratch Beat Grid

Learn how to Record & Sample Live Percussion in Ableton L...

Just another day at Scratch Miami

The difference between a career and a hobby

Boi Jeanius on turntables AND CDJs.