Scratch @ Sony's "How To Make It" Seminar 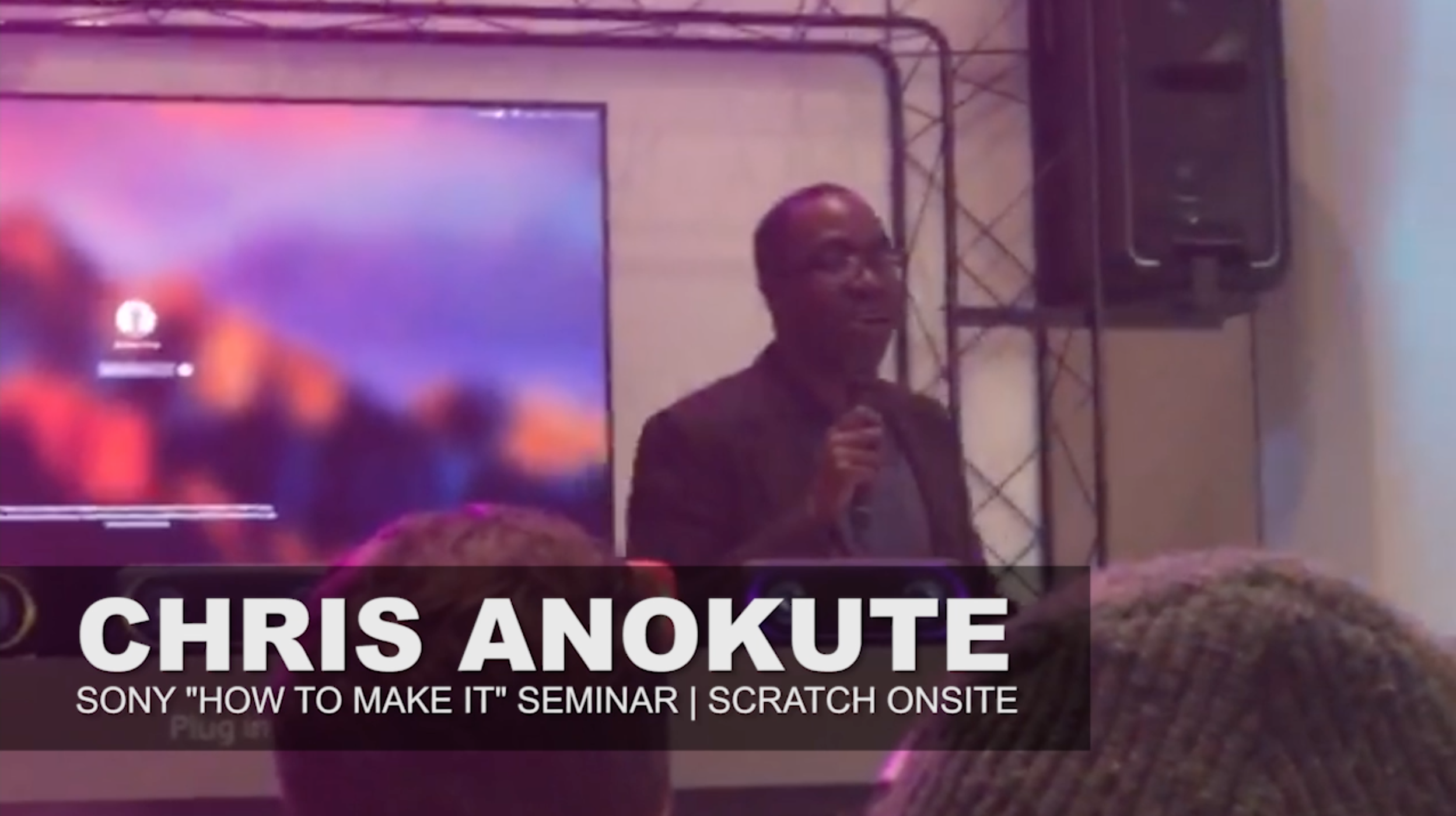 This week we ventured to midtown Manhattan to attend “How To Make It In the Music Industry,” a seminar presented by Sony Music. Featuring Chris Anokute, the clinic was held to help familiarize amateur musicians with the industry while using his personal story as reference.

Chris is currently the Executive Vice President of A&R at Sony Music or as he calls it,  “the department responsible for validating what a hit is.”  In his first role as an intern at Def Jam Records, he handed Rihanna what was to become her first hit single, “Pon De Replay.”

After the success of “Replay,” Anokute was offered an A&R position, discovering the songs that became Eminem’s “Monster,” Fifth Harmony’s “Work From Home” and Katy Perry’s “I Kissed A Girl.”

Anokute stressed that musicians themselves know what a “hit” is without outside intervention, and that thinking outside the box is probably the only way to gain attention from industry insiders. Check out Chris Anokute explaining how he broke Katy Perry’s “I Kissed A Girl” in the video below.

How To Finish Your Song...

How to Use Pioneer Rekord Box

Everything you need to know about Serato Instant Doubles

In this episode of Heavy Rotation we chat with DJ Maseo o...

Big Once plays on Palladia stage