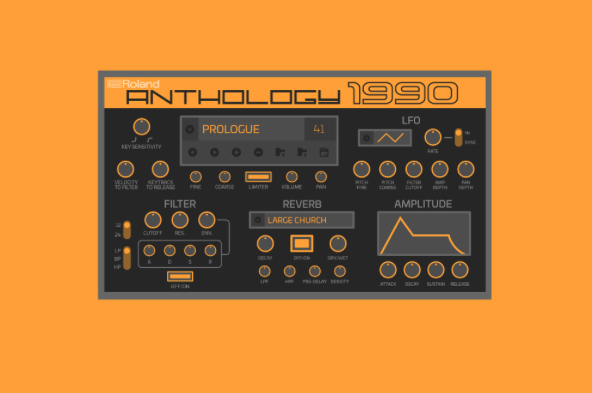 As far as Roland is concerned, the hits keep on coming. After releasing boutique versions of its popular TR and Jupiter series, Roland has now released and updated software version of its D-70 synthesizer.

Released in 1990, this synth was known as a ROMpler – an instrument that used ROM samples that were installed on the machine during use. The software is available now for members of Roland’s subscription cloud service, Anthology 1990. Click here for more info.

Musicians Urged Not To Upgrade To Mac OS Sierra

DJ Spendenn | Made From Scratch

Watch Mannie Fresh Put The DJ-808 To The Test