Remixes Reach A New Plateau In 2016 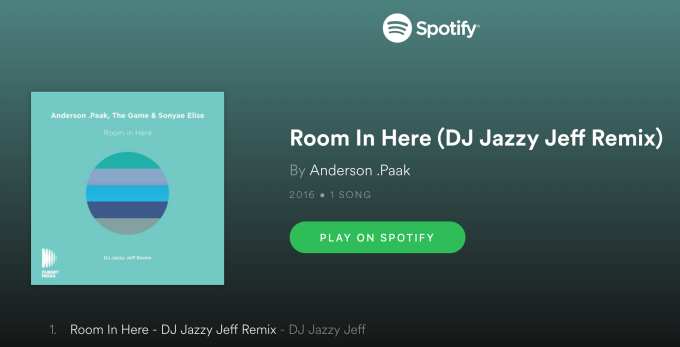 DJs have always gained popularity through their individuality. In the 70’s, a DJ’s record collection was prized, usually because the DJ could play breaks that were seldom heard – adding to the party’s authenticity.  In the 80’s and 90’s, the sentiment of rarity carried over to radio mixes and mixtapes, and in the 2000’s those rare tracks built mixtape DJs such as DJ Clue, Funkmaster Flex, and DJ Khaled. As technology grew more accessible and more DJs picked up production skills, the remix became the rubric by which a DJ was judged and gained respect.

In 2016, remix culture has reached a fever pitch. Mixbank from Dubset allows for short-form remixes to be streamed via Spotify and Apple Music, DJ-centric brands such as Serato offer features like live pitch correction and even live remixing with their DJ-808 controller with Roland.  The de-facto conversation between producers has shifted from "Biggie, Jay-Z or Nas?" to "Logic, Ableton or FL Studio?"

Your DJ’s favorite DJ, A-Trak just released a 10-year collection of remixes called “In The Loop: A Decade Of Remixes,” that not only comes out at a great time for remix culture, but also serves as a testament to the rise of the remix. The dissemination of remixes helps build a DJ’s fan base, and also introduces listeners to artists in genres that they may not listen to. You can read more about the current landscape of remixes in this interview with A-Trak here.